Chris texted:
Day 16: this was a tough ride today, 77 miles, 3500 feet of climb. But, it was an enjoyable ride! My favorite part was biking on the trails along the Ohio River overlooking Louisville on the other side along with the sunrise, it was some great scenery!!! We made it to Madison Kentucky. Along the way on a back road with loose gravel, I arrive just after car went off the road and flipped over on its roof. The police was there and the father arrived. I asked if everyone was ok, he said his son's name is Tony and was taken to the hospital and was ok but very shaken up. Then I was almost to my destination in Madison and the car that was right next to me must have been looking at me or something, but sure he wasn't looking at the car stopped in from of him 😳😳! Crash!!!! Rear ended the car pretty hard in front of him. Everyone was ok, but there was some beat up cars! Other than that, everything went according to plan. We have a very short day tomorrow! About 30 miles, then we are going to go check out Noah's Ark and maybe hit a casino. Then on Tuesday, we will make it to Cincinnati!!!

Day 16 extra: we went into a tavern in Madison, IN this evening but it was closed. So a middle aged couple also tried to get in and we asked them if there was anywhere else to go? They said, follow us. So we followed them to another Tavern called Shipley's. We introduced ourselves and gave them a copy of the Mullet Wrapper and told them what we were doing. We each ate a burger and a couple beers. The bartender came over and told us that the couple picked up our tab! Then we got into a conversation with another couple sitting right behind us. David, was the gentleman's name. He said that he was tested positive for prostate cancer. So Ken and I told him our stories of our treatments. We said our good byes and told him that I hope everything goes well with his treatment and told him I will be praying for him.  On our way back to the campsite, My wife Tracy calls me. She tells me that someone by the name of David that just talked to us donated $500 online!!!! Praise the Lord!!!! 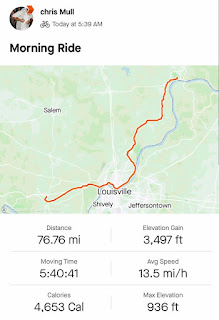 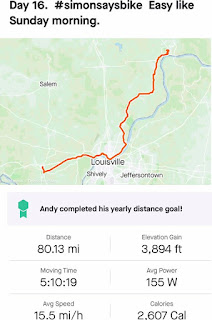 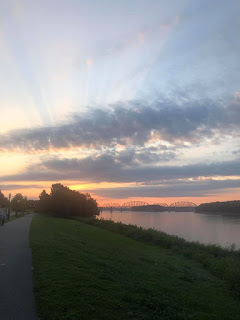 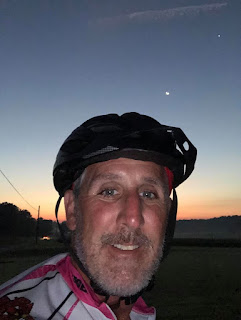 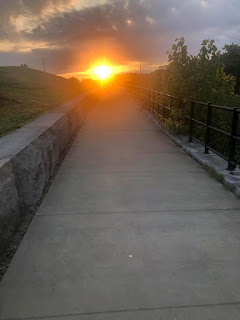 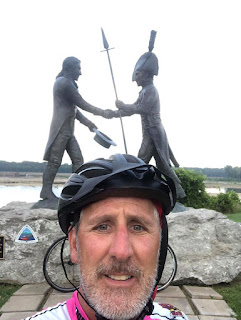 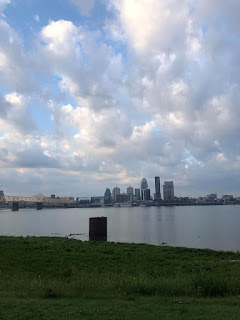 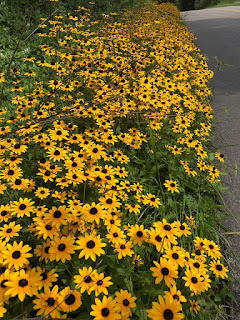 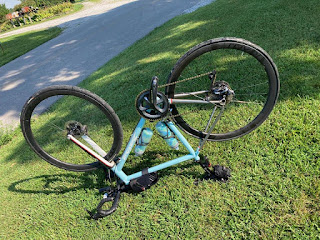 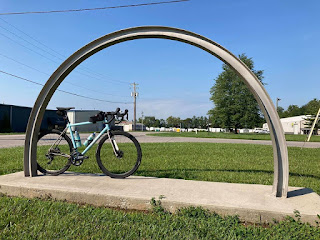 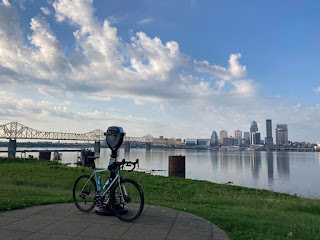 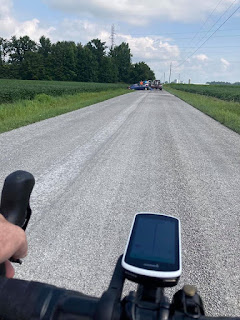 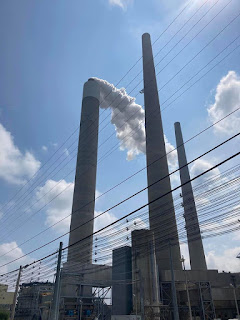 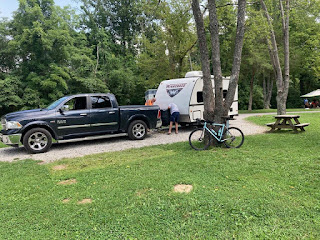 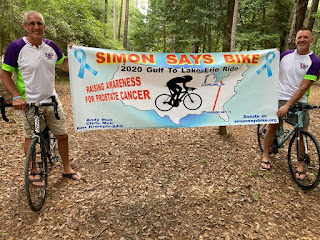 All of these miles from the Gulf of Mexico to the shores of Lake Erie are not just for Andy and Chris' health. They are raising money for prostate cancer awareness. Use this donate button below to help Andy and Chris with their goals raising awareness. Every penny helps. Thank you. 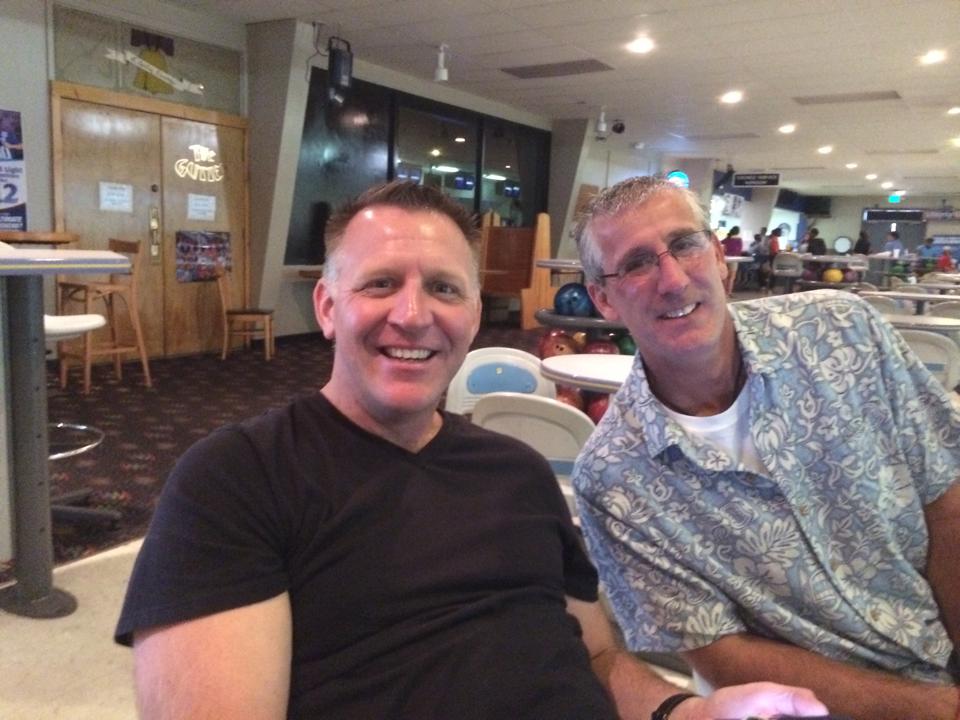